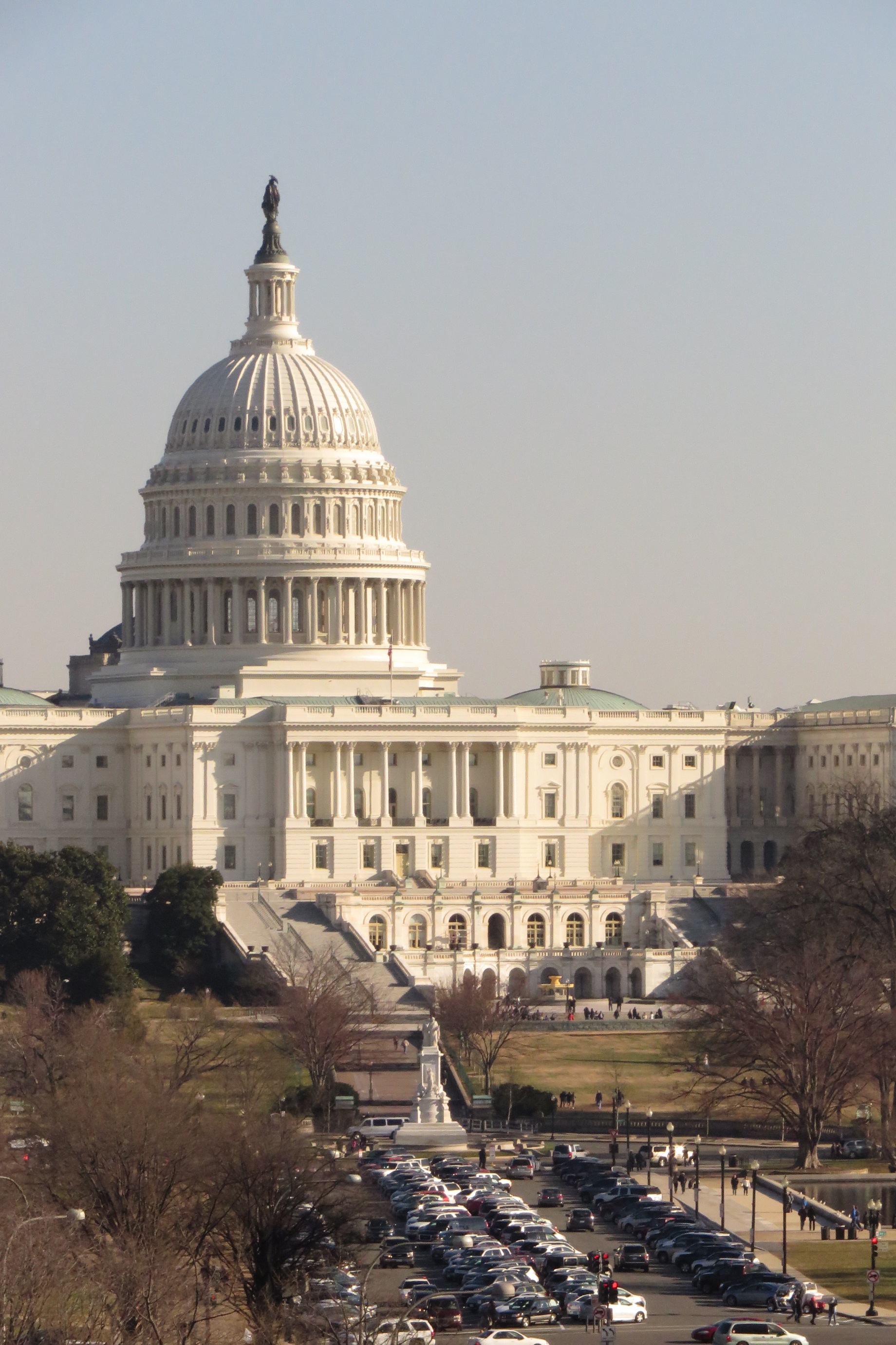 Why aren’t guns treated like cars? Cars have a drivers test, a registry, and if you become a treat to society at large, it gets taken away. So why don’t we have a gun license. I know the idea of a gun registry scares certain people, because of a fear that if they register their gun, the government will come and take them away. Do these people also refuse to get social Security numbers, so the government can’t track them? I am genuinely curious.

The thing with guns is that they only serve one purpose: to kill living things. But they could be used to scare away bad guys! Nope. Don’t buy that. What you are really doing is threatening to use the gun. You are threatening to pull the trigger and end a life. Even gun ranges are really just training for a time when the gun owner or user is going to kill.

Cars have a non-lethal use. They take us from point A to point B. But there is huge potential for death. That’s why we take tests and if you are driving recklessly, you get pulled over. People used to die all of the time in car accidents. Be we, as a society, worked to make cars safer. We made drunk driving illegal, and frowned upon. Early cars were death traps; current cars have crumple areas that collapse rather than crushing the driver and passengers. So why, as a society, haven’t we said no more. Our most vulnerable citizens are being slaughtered in places that should have been safe, and we just throw our collective hands up and pray  that this won’t happen any more. Are we stupid? We keep doing the same thing over and over and hope for a new result. We know the cause of this pain. But we aren’t fixing it, just offering up empty thoughts and prayers.

So far, I havne’t made mention of a location. Because the latest shooting doesn’t matter. It WILL happen again. Probably tomorrow. Maybe not on a massive scale. But three people in a room, somewhere in the US will be shot tomorrow. And this all has been written before. And it will be written again. And there is noting we can do about it. ﻿

And it is just accepted as the cost of doing business. The cost of freedom. That is unacceptable. I value my life, and the lives of all Americans, over your right to own an assault rifle, hell, the right to own any gun. Yes, I want to take away your guns. I want to put them all in a massive pile and burn them. Hammer them into plowshares. But, that’s not going to happen. So how about some middle ground. We ban assault rifles, and require gun license, run by the state. That way Texas can just ask “Can you pull a trigger? Here ya go!” And Maryland can require different licenses for different guns. That way no one is really happy, but at least we might be able to cut down the next big shooting to only 10 people.

Guess we can only pray.