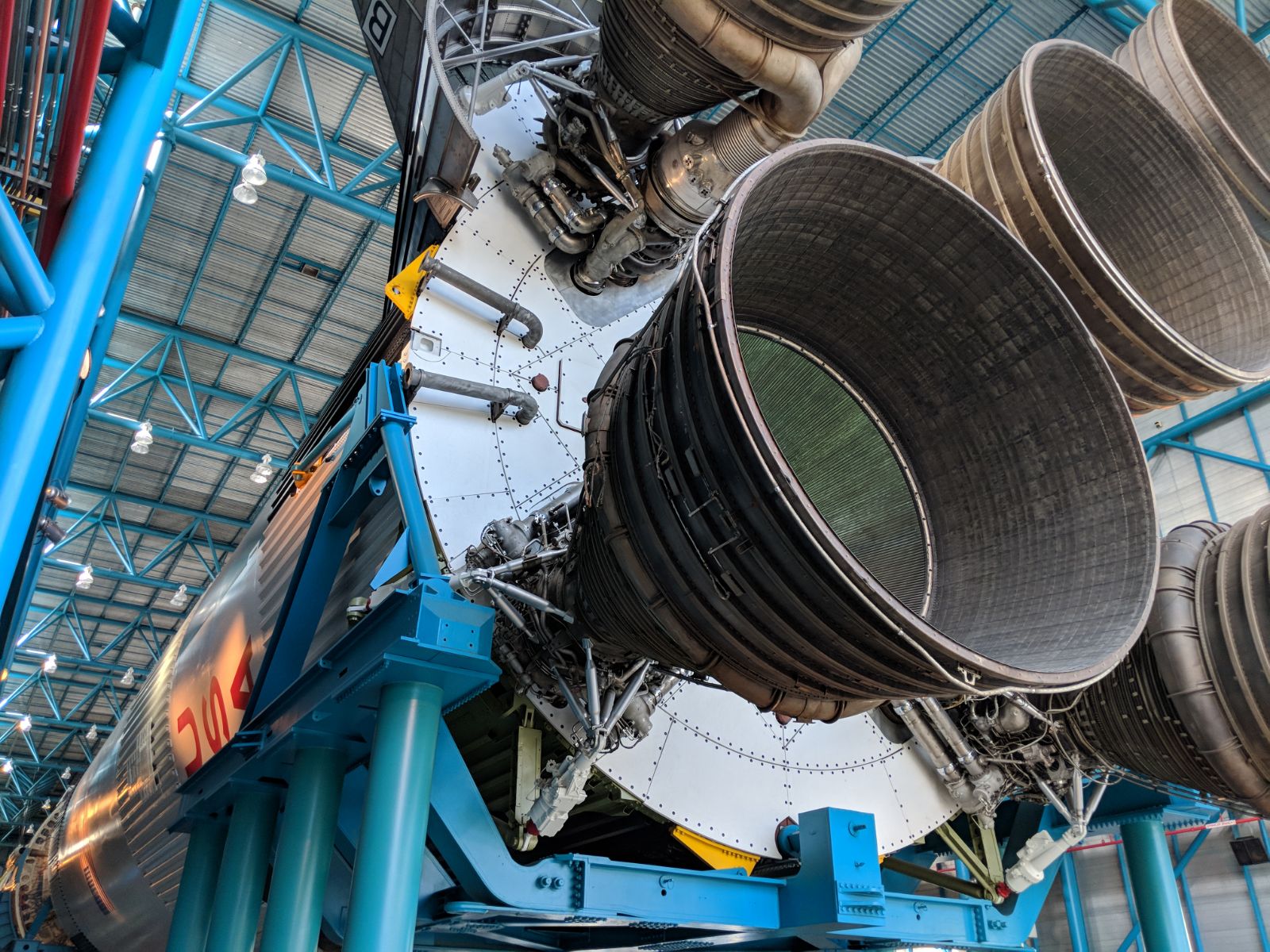 Spoiler alert: we did actually make it to the moon. This Saturday is 50 years since we landed on the moon. It’s also my birthday. Not my 50th, although that would be cool.

I love everything about the Space Race. Ok, the politics and racism and sexism where icky, but how things where achieved and what was actually achieved is fascinating. I love how they the space suits were made. The machines where called “Big Moe” and “Sweet Sue” and where massive, especially after they had to be retrofired to even sew the suits. Also I love that the suits had the seamstresses names written inside. I love the stories of the little old ladies that knitted the programming. They’re not really true, but the core rope memory was real and was one of the things that made actually landing possible.

I love the woman who was head of writing programs for the Apollo missions, Margaret Hamilton. Her daughter found a bug by accident that was then replicated on Apollo 8. But, because of her daughter playing in the training module, they had a fix ready. I love the “Moon Trees.” NASA actually institutionally forgot that they had all these trees that had been to the moon, until someone wrote to a NASA archivist asking about them in the 90’s. If you want to visit one, there is one at Goddard. I love Micheal Collins. He was supposed to be the commander for Apollo 17, which was the last of the Apollo missions, but instead decided he had had enough and went on to be the first director of the Smithsonian’s Air and Space Museum.

I even love the ridiculous stories that have popped up around this truly weird time in history. Like that story about the American Space Pen vs the Russian Pencil that is supposed to be an example of American over engineering and government waste, which is bull. Americans and Russians both used pencils at first and both quickly realized the detritus was a fire and health hazard while floating in space. Russians and NASA both eventually bought pens from the same US company that still makes the pens used in space. Space agencies even get a 40% bulk discount. But it is a funny story and a great way to sell pencils.

I love so much about this part of history. There is always more we can do and more we should do and things we can do better. This section of history is no different on that front. But it is still a triumphant story. It is a story of humanity working together to achieve something great. We went to the moon. What else could we achieve together?

Houston, Tranquility Base here. The Eagle has landed.